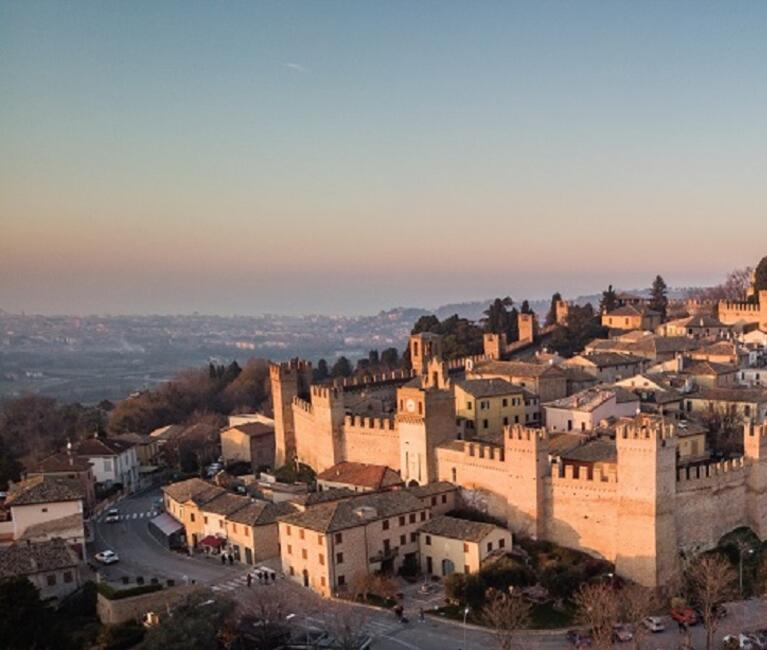 The Borgo dei Borghi 2018 for the audience of the broadcast Kilimanjaro is GRADARA: the most beautiful in Italy.

In Gradara, you find yourself in an atmosphere of other times, dominated by a surreal quiet.

Initially it was a military fortress then transformed into a noble residence by the Malatesta, Sforza and Della Rovere. It is a quadrilateral with corner towers.

After the drawbridge, you enter the courtyard, facing the Mastio (the most powerful tower in the castle).

The most exciting thing is that you can walk on a portion of the walls, enjoying a wonderful panoramic view and admiring the structure of the walls, with its battlements and its loopholes. 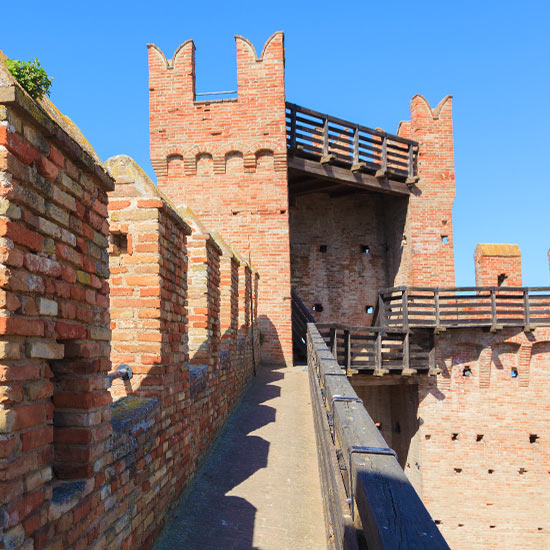 - know the story of Paolo and Francesca

You cannot visit Gradara without knowing the story of Paolo and Francesca.

Told by an expert guide, it takes you back to the past, reliving the sensations and emotions of yesteryear.

Francesca hoped that her father would find her a kind and pleasant husband, however, in 1275, he decided to marry her to Giovanni Malatesta (known as Giangiotto: Giovanni lame) because she had helped him to drive out her enemies.

To prevent Francesca from refusing, the powerful lords of Ravenna and Rimini plotted the deception: sending Paolo il Bello, Giangiotto's brother, to Ravenna.

Francesca happily accepted with joy without knowing that she was "artificially" marrying Paolo on behalf of her brother Giangiotto.

Francesca soon resigned herself and had a daughter.

Paolo, who had possessions near Gradara, often visited his sister-in-law and was very sorry for having been deceived!

One of the brothers noticed the secret meetings between Paolo and Francesca and ran to warn Giangiotto.

Every morning, Giangiotto left to go to Pesaro to carry out his office as Podestà, returning late in the evening.

One day he pretended to leave, instead he went back through a secret passage and found Paolo and Francesca who, while they were reading the story of Lancelot and Guinevere in ecstasy, "how love squeezed them", gave each other a chaste kiss.

In that instant he opened the door and blinded by jealousy Giangiotto drew his sword.

Paolo sought safety by passing through the trap door, but fate wanted his dress to get caught in a nail, so he had to go back and, while Giangiotto was about to kill him, Francesca stepped in front of him to save him by killing both of them.

Dante in the Divine Comedy - Canto V of Hell, immortalizes the unfortunate lovers are thus immortalized stained with a very serious sin, but makes them wander together.

- Walk on the walk of lovers

enveloped by the magic of Gradara, walking through the streets and alleys, walk the path of love between kisses and hugs.

Do not miss the "Monte delle Bugie" route: it crosses the opposite part of the town, in the middle of the woods and from where you can admire a breathtaking view from Cesenatico to Gabicce. 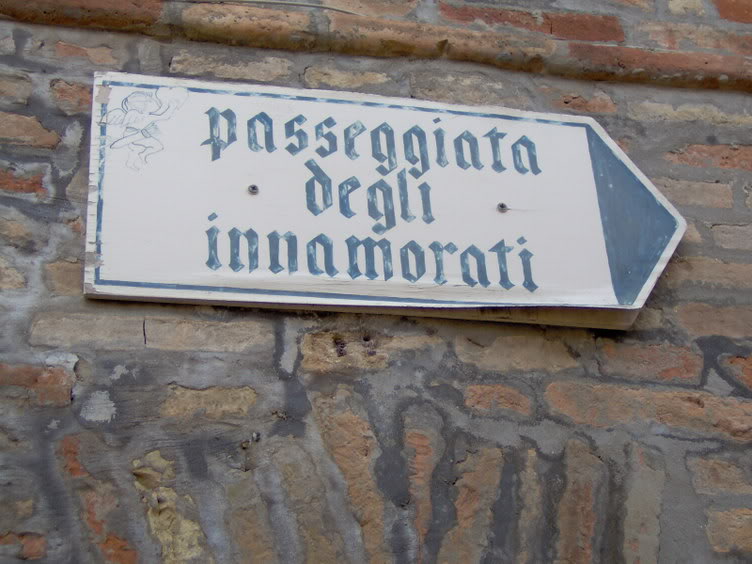 - Visit the churches of Gradara

Church of San Giovanni, small and intimate, is located at the entrance to the castle, on the right. Inside, the 15th century wooden sculpture represents a crucified Christ, very suggestive and realistic, from different angles, looking at his face it seems that he changes expression. 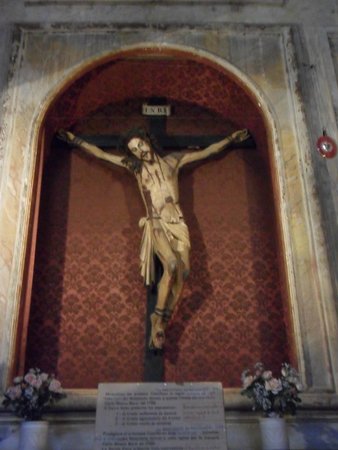 Church of the Blessed Sacrament is a small church from the end of the 16th century, near the clock tower, rebuilt in the mid-18th century. Inside you can admire: an altarpiece attributed to the Urbino painter Cimatori, a rare recently restored bellows organ and the remains of San Clemente, a martyr of the second century.

- Visit the Historical Museum of Gradara:

To take a trip to the Middle Ages, see historical documents and ancient objects through which to relive the history of the city and beyond. 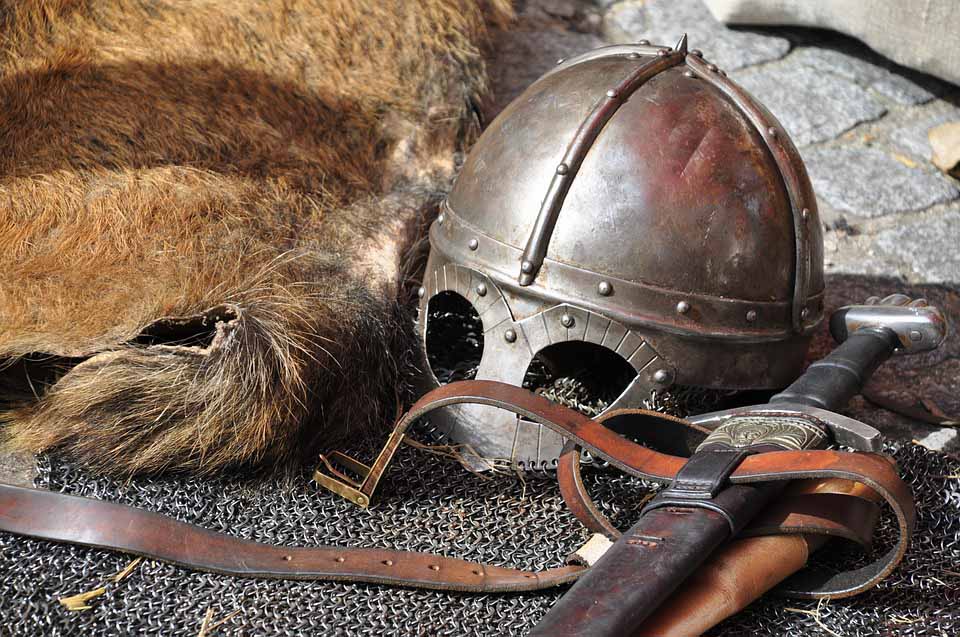 - the Garden of Olives

You can find it in via dei Cappuccini with its fascinating centuries-old olive trees.

I fell in love with Gradara! and you?

When you go there ... tell me your emotions!